Flores, Indonesia with your own driver and guide Harry Hago 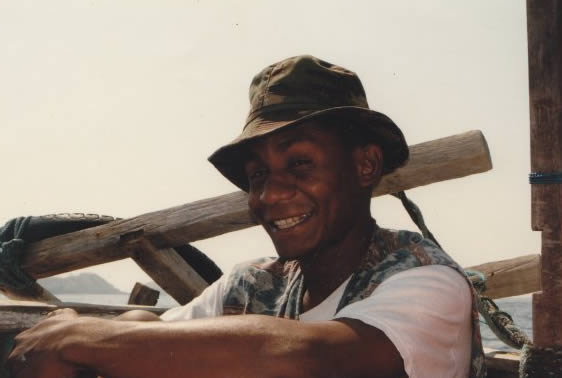 Flores is one of the largest islands of Nusa Tenggara, Lesser Sunda Islands in Indonesia. The landscape of the island is splendid and varied, volcanos dominate the sights but there also are a number of crater lakes, savanna areas and mount bunches to admire.

In spite of all the natural beauty is Flores of the less visited islands of Indonesia. The major part of the population is catholic. The Moslems live mainly in the coast areas of Flores. The population can be divided in five large languages - and culture groups: from West to East is that the Manggarai, the Ngada, the Ende and Liogroepen, the Sikkanezen and the Lamaholot.

Harry Hago offers you the possibility to come to this splendid island for a unike visit with guide and private driver and to go to places where no other tourists comes. Harry speaks Dutch, English and all dialects of the island. Furthermore Harry can also help you with the continuation of your travel, for example a boattrip where you'll spend the night at Komodo and Rinca.

TOURS FROM YOUR WISHES AND DESIRES